New for 2019, the SAINT Victor series of rifles and pistols from Springfield Armory are designed to give you everything you need on a premium defensive firearm, right out of the box.

Weighing in at 6.9 lbs, the lower receiver on the SAINT Victor Rifle is Accu-Tite tension-bonded to a flat-top forged upper receiver and features a 16” CMV barrel that is Melonite finished inside and out for the ultimate in corrosion resistance. The rock-solid, patent-pending M-Lok free-float 15” handguard protects the mid-length gas system and provides plenty of space for accessory attachment.

At the heart of SAINT Victor Rifles is an M16 bolt carrier group that is also Melonite® finished, HPT/MPI tested, shot peened, and houses a 9310 steel bolt. With a fit, finish and feel superior to that of much higher priced AR options on the market, the SAINT Victor Rifle is also available in a California-approved model for 2019, with a Strike Industries Featureless Grip and Magpul MOE fixed stock. An 11.5” SBR configuration is also available for LE and civilian use.

What’s in the Box 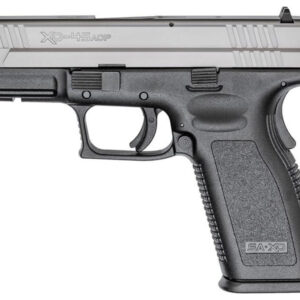 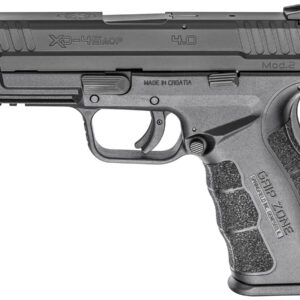 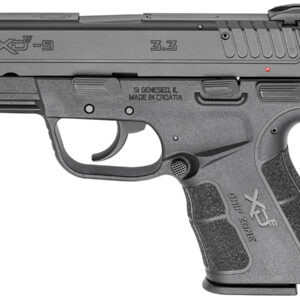 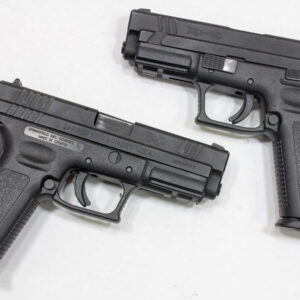 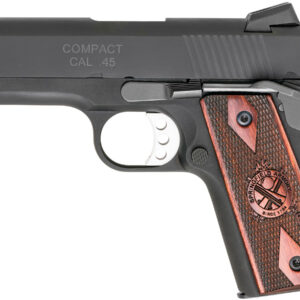 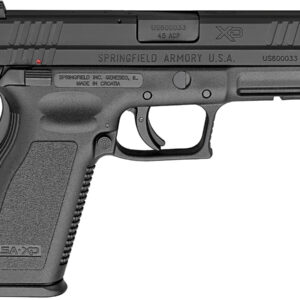 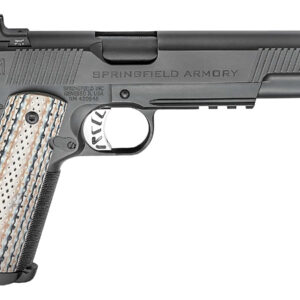